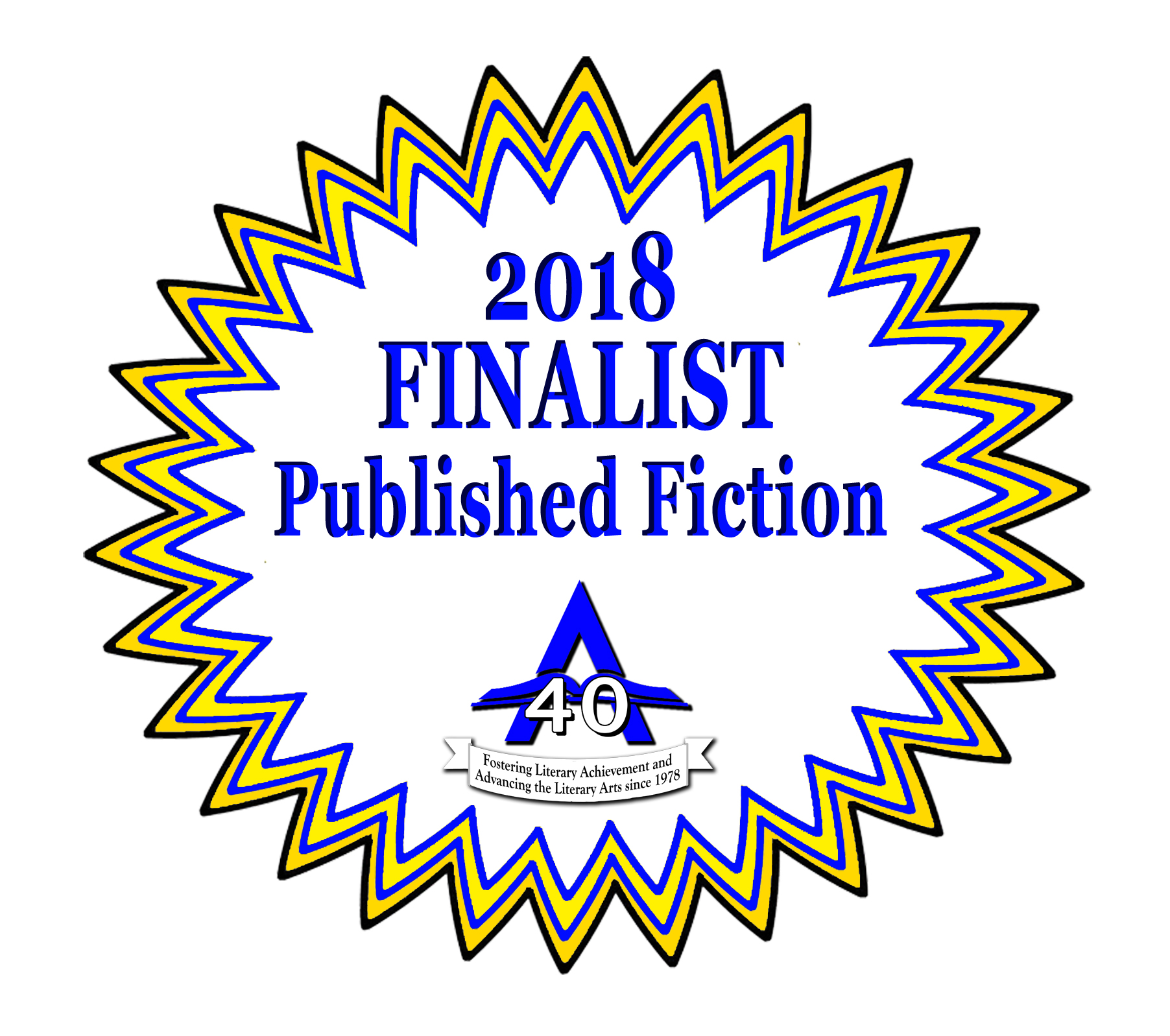 A Novel of War and Devotion

Hollywood is great at making war seem so simple and straightforward, soldiers kill or are killed. And, it makes the watcher believe that people kill each other because they are told because it is kill or be killed, the enemy is hated or whatever. We are left with the image that all soldiers fire at each other in a desperate attempt to hit and kill each other. According to research cited in the book On Killing: The Psychological Cost of Learning to Kill in War and Society, by Dave Grossman, only 15-20 percent of the soldiers fired at the enemy in WWII. And for soldiers who have an aversion to killing the PTSD effects are more profound. And, while studies have shown that the more time soldiers are in combat, the more likely they can become a psychiatric casualty.

Aaron, the gentle soldier, is the son of Jewish immigrant parents. As his platoon fights their way into the heart of Germany, his religious conflicts grow. The cities he passes through feature magnificent churches and synagogues, German soldiers carry bibles and even wear belts engraved with the words,‘Gott Mit Uns’–God with us. Melding with his aversion to killing are thoughts of killing men who worship the same God as his fellow soldiers and searching for answers as to who his God is, and why his marriage to a Christian woman is forbidden. Aaron was given his name by his Jewish father and mother. Biblically, Aaron (Ahron) was the brother of Moses and the first High Priest. The Pentateuch, the first five books of the Hebrew Bible, lays out the laws of Moses and fifteen times the Lord speaks to Moses and Aaron. Aaron was known for loving peace and pursuing peace. He is also an Islamic patriarch and the Quran refers to him as a prophet. The story of biblical Aaron resonates today as man overwhelms religion with interpretations or casts it aside. I thought the character name was appropriate to one of the messages of the story about Aaron, the gentle soldier who was confused about his own religion in a war where Christians were killing Christians and Germans were attempting to eradicate the Jewish race.

Click this link and listen to my interview on Aaron’s War.